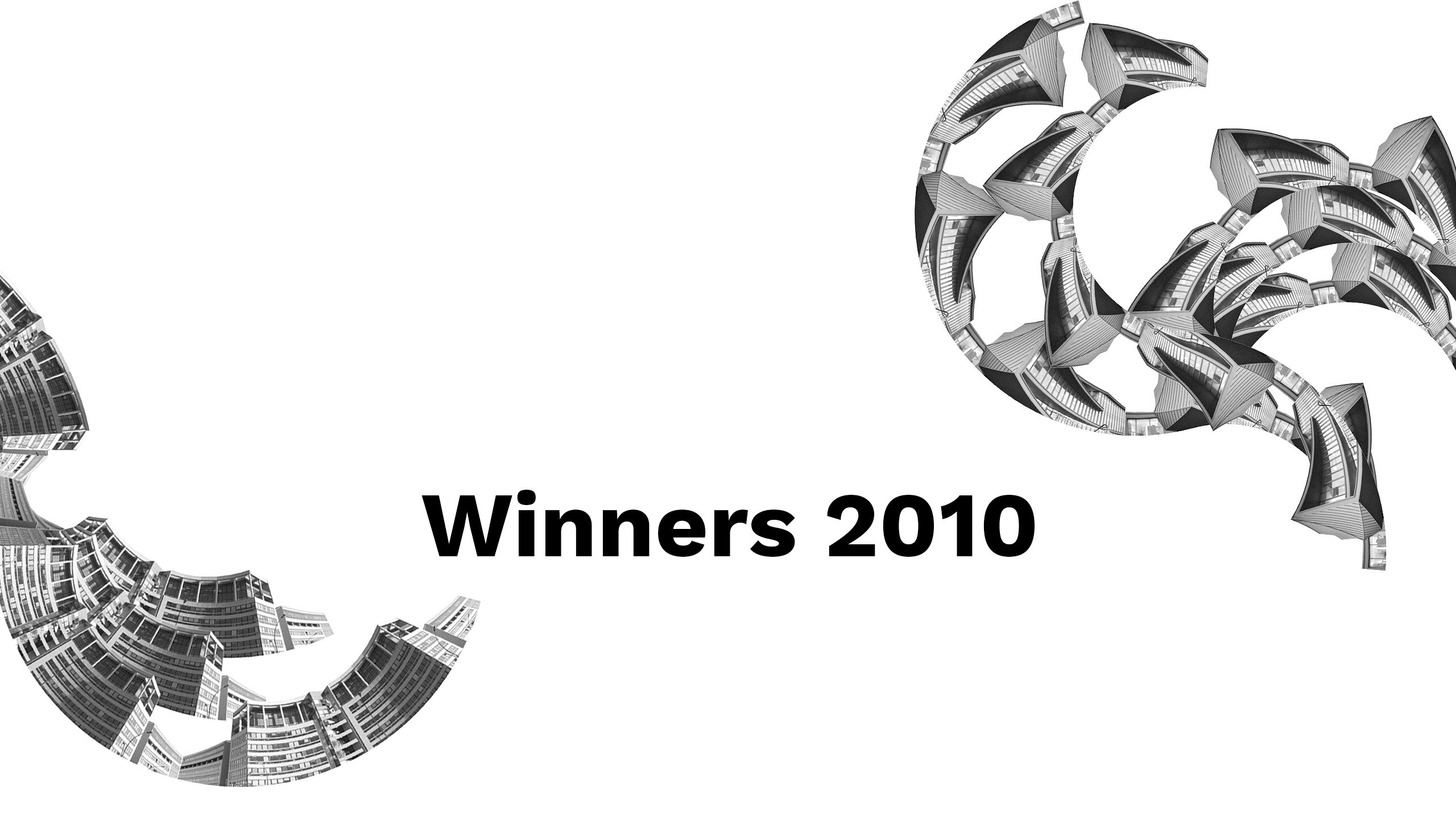 The jury of the contest had gathered on the 27th September 2010 to name the winners.
The jury was composed of:

THEME OF THE 2010 EDITION
ARCHITECTURE IS SUSTAINABLE!

Patrick Tourneboeuf has won the Archifoto Prize in 2010.
He was granted 2 000 euros at the opening of the exhibition displaying the selected photographs on the 11st october 2010 in La Chambre. 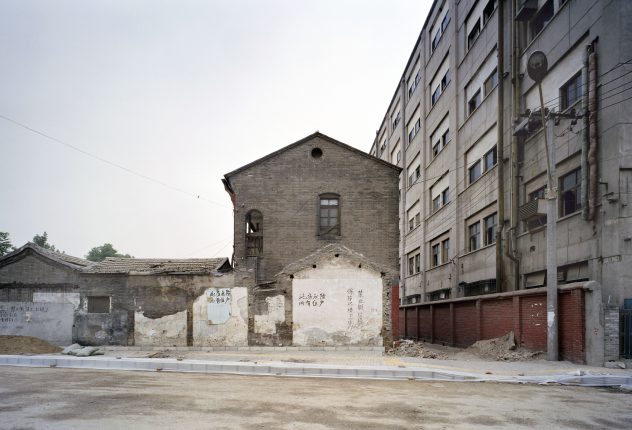 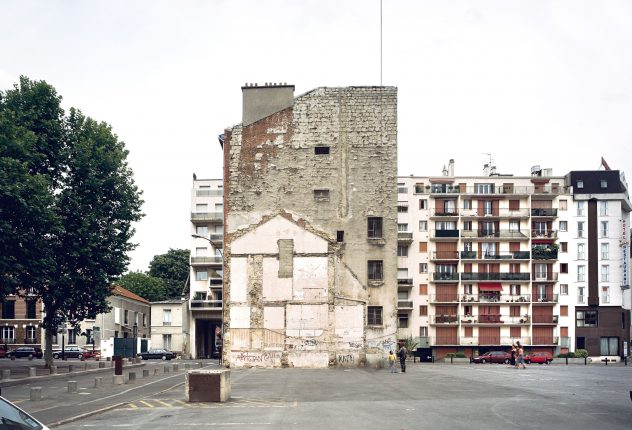 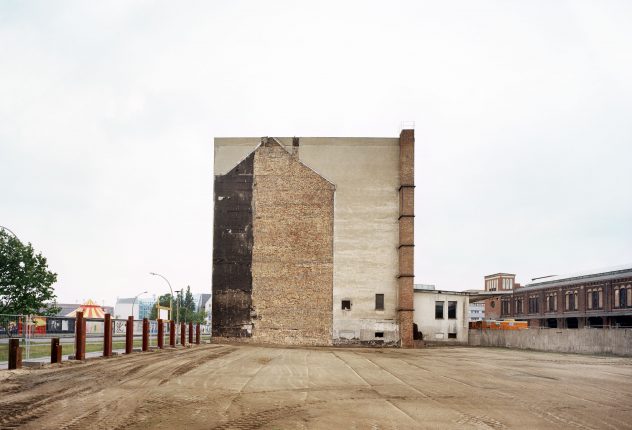 These works have been displayed in the exhibition Archifoto 2010, from 7th October to 18th October 2010 at the Palais Universitaire in Strasbourg. 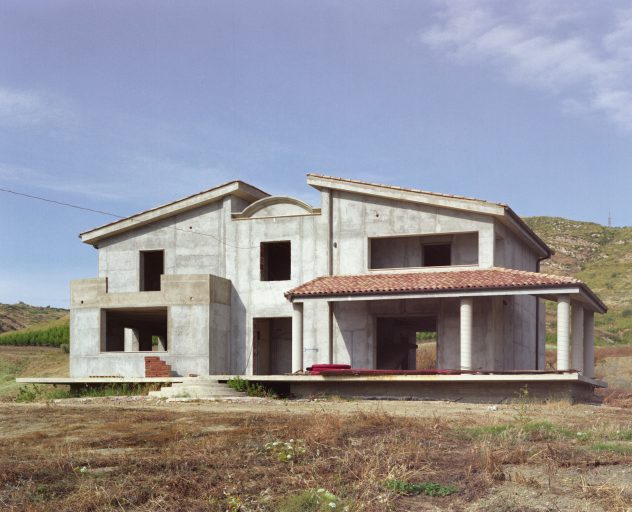 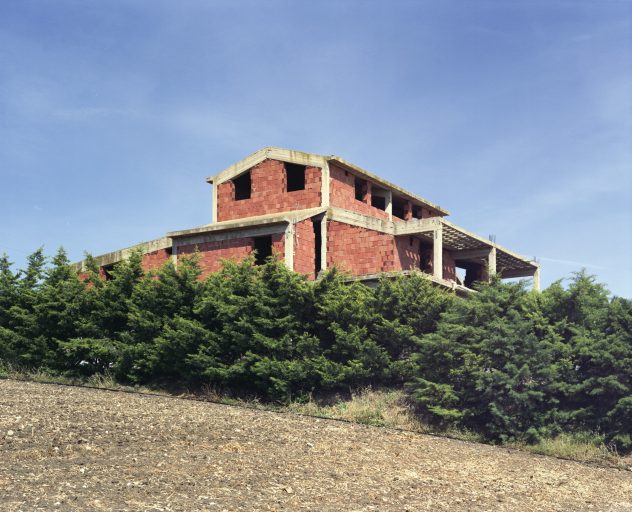 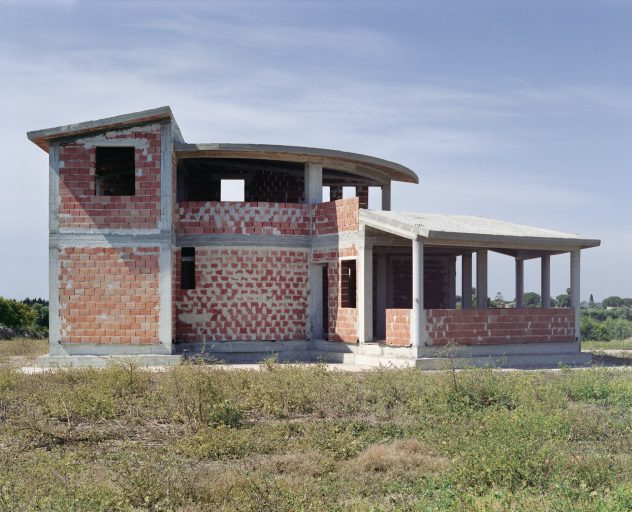 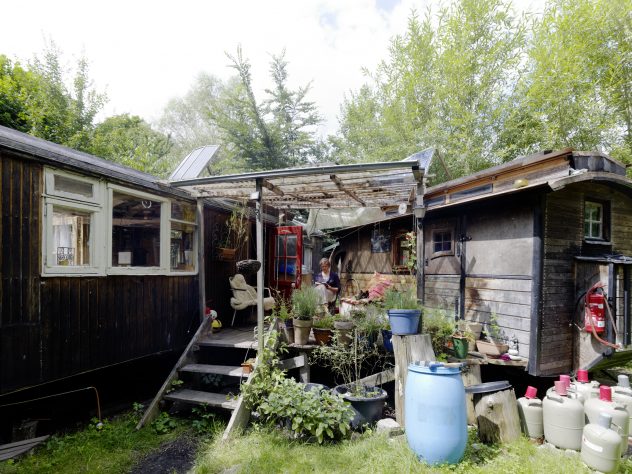 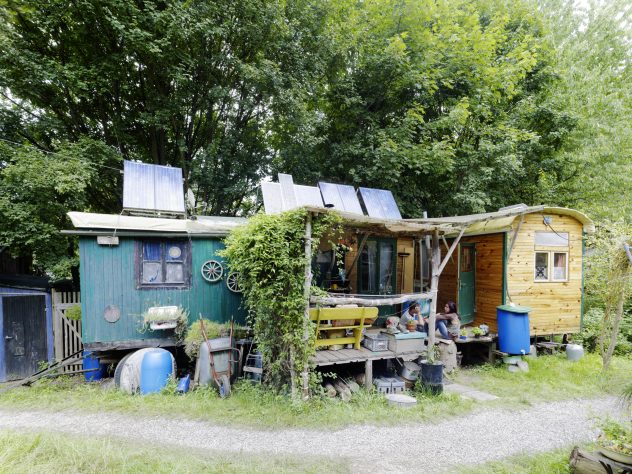 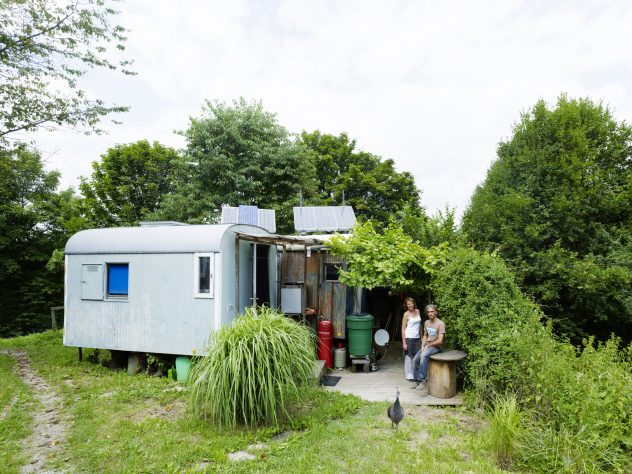 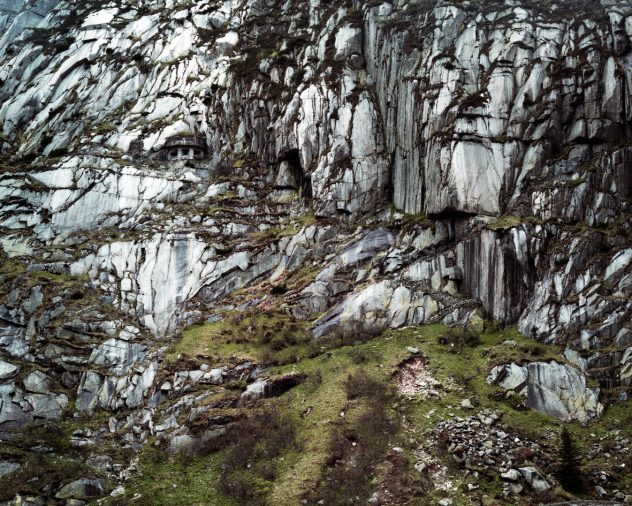